St Ermin’s Hotel was once a secret Spy Base

The secret beneath the Hotel

Throughout the Second World War, St Ermin’s Hotel was used as a base for British spies, as well as still serving its purpose as a hotel for unknowing guests – who probably would not have been so willing to stay there, had they known that they were sleeping beneath a whole floor full of explosives! 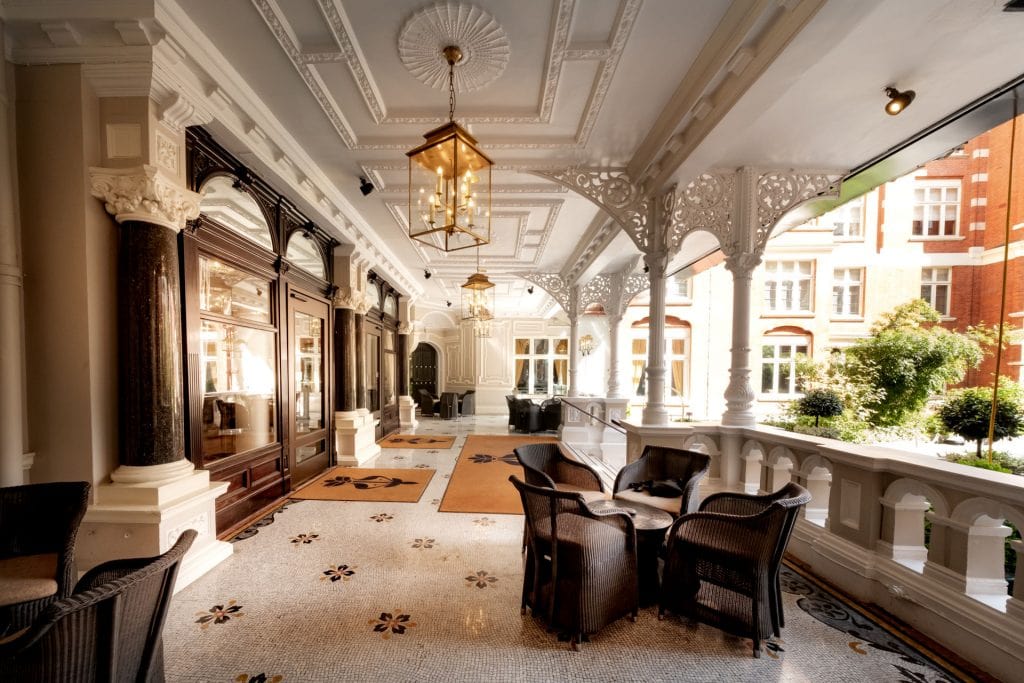 Originally constructed as individual, private mansions on the site of a 15th-century chapel in 1889, St Ermin’s became the hotel it is today a decade later when the mansions were interconnected. The hotel was soon identified as an ideal location for a centre for wartime operations, due to its strategic position; it’s situated in the middle of all the wartime intelligence offices and close to the Houses of Parliament. 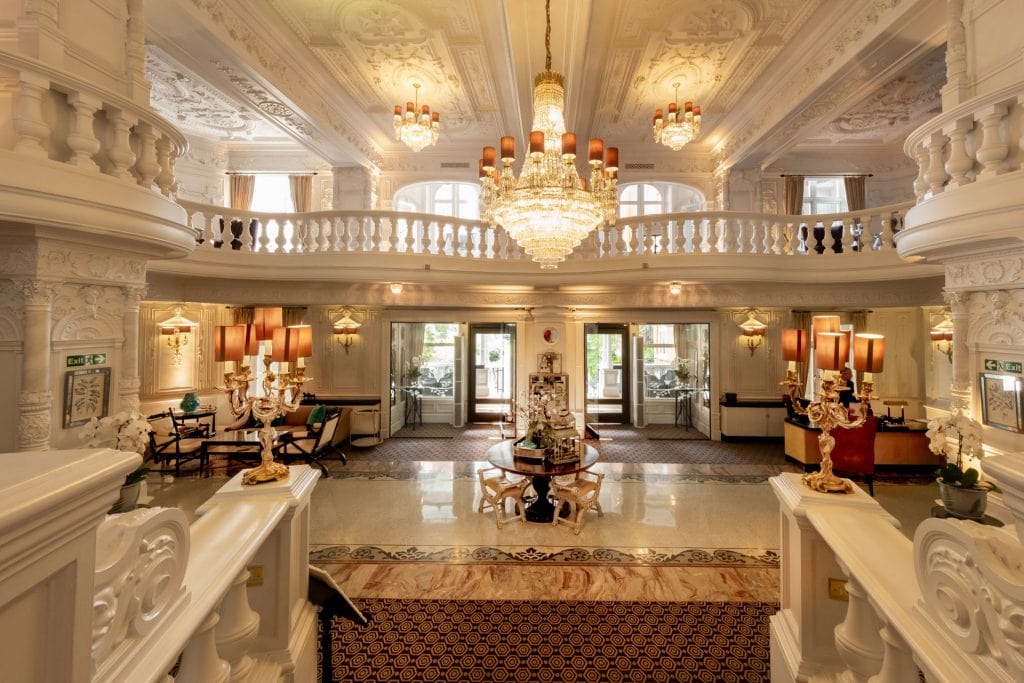 As war loomed over Western Europe, government activity at St Ermin’s increased. Agents were trained, interviews were held by the SIS, usually conducted by Marjorie Maxse, the organisation’s recruiter as detailed in Kim Philby’s autobiography My Silent War, and information was passed to and from spies, until 1938, when the British Secret Intelligence Service Section D moved in. ‘Section D’ were demolition experts who lived in the top floor of the hotel, and stashed a stockpile of their explosives there, too. The espionage writer Mark Birdsall said in his foreword to House of Spies, a book by Peter Matthews about the espionage connection to the hotel, “I hesitate to guess the number of people connected to intelligence and covert activities that have passed through the foyer of the hotel through the years, or walked its secret corridors on to the streets of London.” 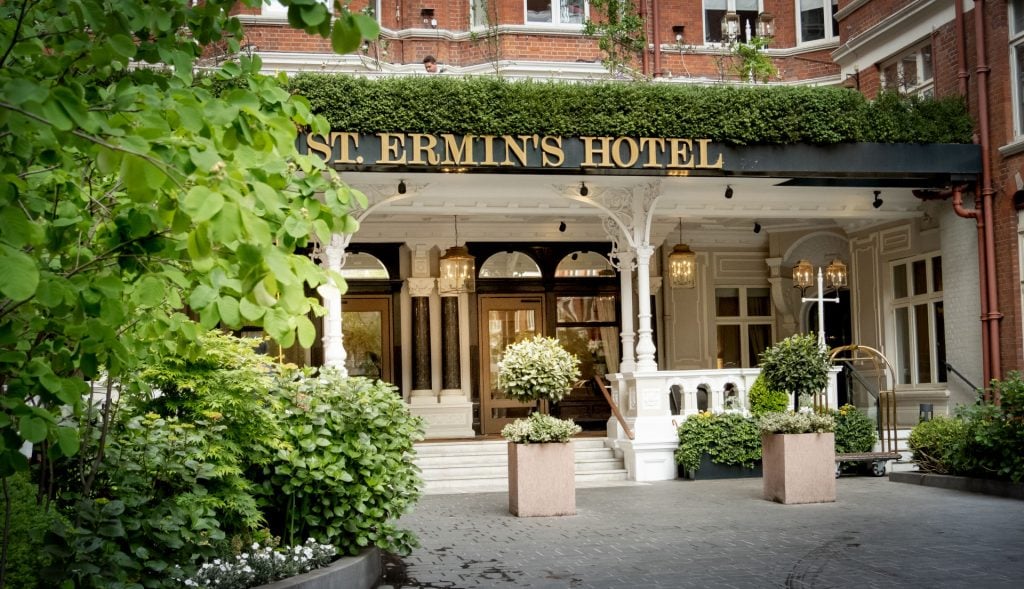 You can still indulge in the spy background of the hotel, as many souvenirs and items have been kept from the times of covert spies and intelligence officers. Keepsakes from the espionage era include a radio code-bearing piece of silk from France and a Division Bell, which is still connected to the Houses of Parliament and notified members of Parliament when a vote was being held. Members of Parliament would have only 10 minutes to make the journey from the hotel to the House of Commons! To engage further with the history of the hotel, visitors can gain an ‘ultra-secret code red’ pass, which allows them to embark on a tour around the site and take part in a trivia game. 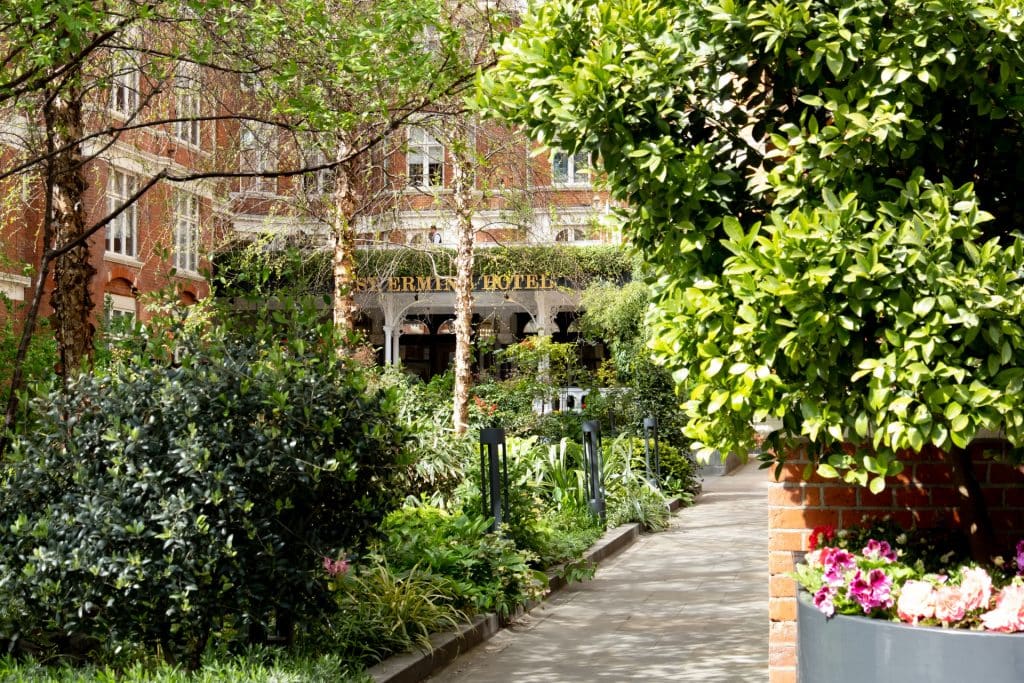 During and after World War II, MI6 was also based in the hotel, and many infamous double agents for Russia, such as Guy Burgess and Kim Philby, often visited there. It is known that Burgess regularly carried out much of his work in the Caxton Bar, where you can eat or drink today, and handed over top-secret British files to Russian contacts there.

In the current menu of the Caxton Bar, there is even a page dedicated to the ‘Cambridge Five’, made up of the five double agents named Blunt, Burgess, Cairncross, Philby and Maclean, who all went in and out of the hotel during the Cold War. Each spy has their own cocktail named after them, which uses the name given to them by the KGB, the main security agency for the Soviet Union from 1954 until its break-up in 1991.

This site uses Akismet to reduce spam. Learn how your comment data is processed. 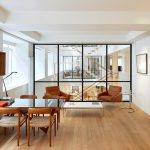 Refurb of the Year Finalist (up to £20 Million)news 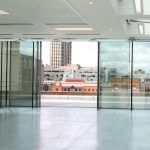