At the Construction Excellence Awards, the Fit-Out team at Gilbert Ash were awarded three awards, two of which were for The Mayhew Theatre project! The Mayhew Theatre for the Foreign and Commonwealth Office was a technically challenging design which involved the construction of a hyperbolic paraboloid structure, surrounded by curved glass walls.

The Mayhew Theatre on King Charles Street in London was not only a complex structure, but it was also a logistical installation challenge due to the location of the site. The Mayhew Theatre was located in the heart of the courtyard of one of the highest-profile Grade 1 listed buildings in England. The courtyard was 90 metres away from the road and then 30 metres down the side of the main building through narrow pathways – which made access to the site incredibly challenging.

The theatre is used by the staff at the FCO as a meeting room and learning facility, but it’s also used as a space to communicate with colleagues across the globe. This oval-shaped glass building provides a dynamic space for the staff to congregate for meetings and even seminars with the new theatre-style seating.

The first award that Gilbert Ash received for this project was the award for GB & ROI Construction Award below £5 million. IQ Projects installed the curved glass walls to this project along with a bespoke double casement door which provided access in and out of the oval-shaped building. IQ Projects expertly detailed the double door installation and manufactured a bespoke stainless steel pressing to conceal the joins between the curved structural glass and the doors. 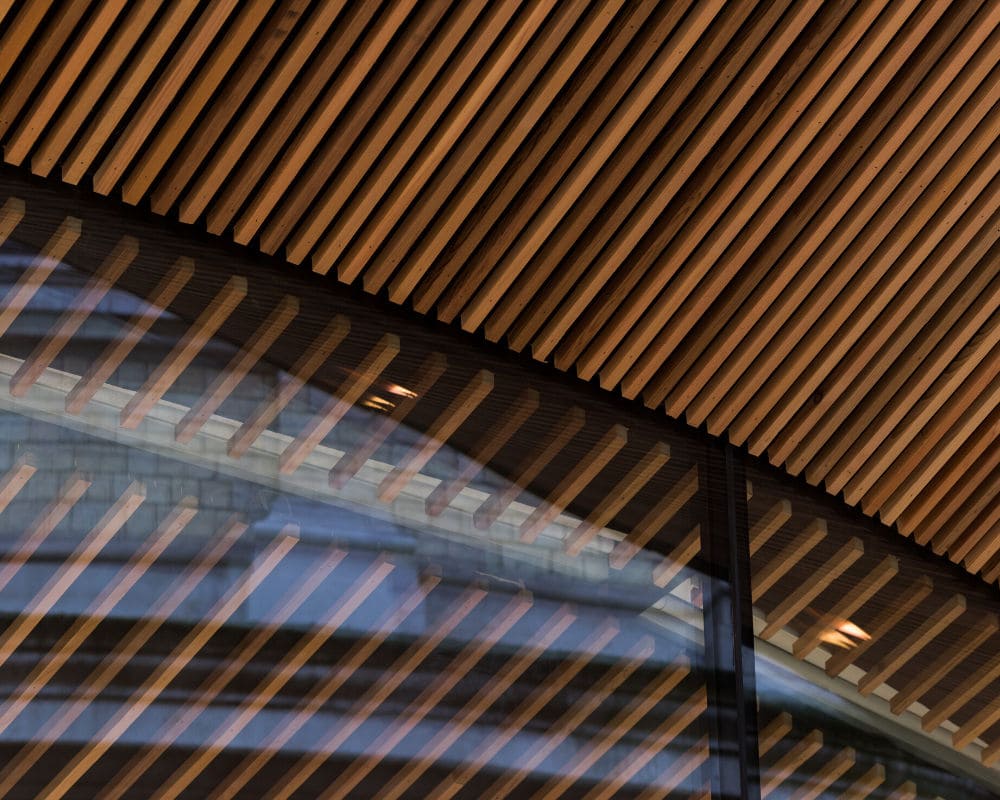 The second award on the night was for Achieving Excellence in Partnering between Gilbert Ash, the Foreign and Commonwealth Office and the teams who were part of the construction process. There were many complexities when it came to the installation of this unique structure which meant that a strong partnership and communication between all parties involved was imperative.

As part of the IQ Group Marketing team, David works on anything website-related for the Group, managing the websites and SEO for the group. When he's not working on the web he can be found watching or playing football in his spare time. 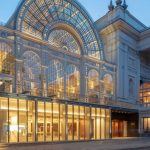 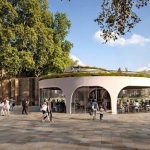